On the Set with Space Trucker and a new friend.

The ring light was around the 8×10 camera, and fell down a bit creating that black ring, making it look all planet like!

The alien design was borrowed from one of my favorite hotels, the Atomic Inn in, located just outside Death Valley in Beatty, Nevada.

Take Me to more SPACE TRUCKER 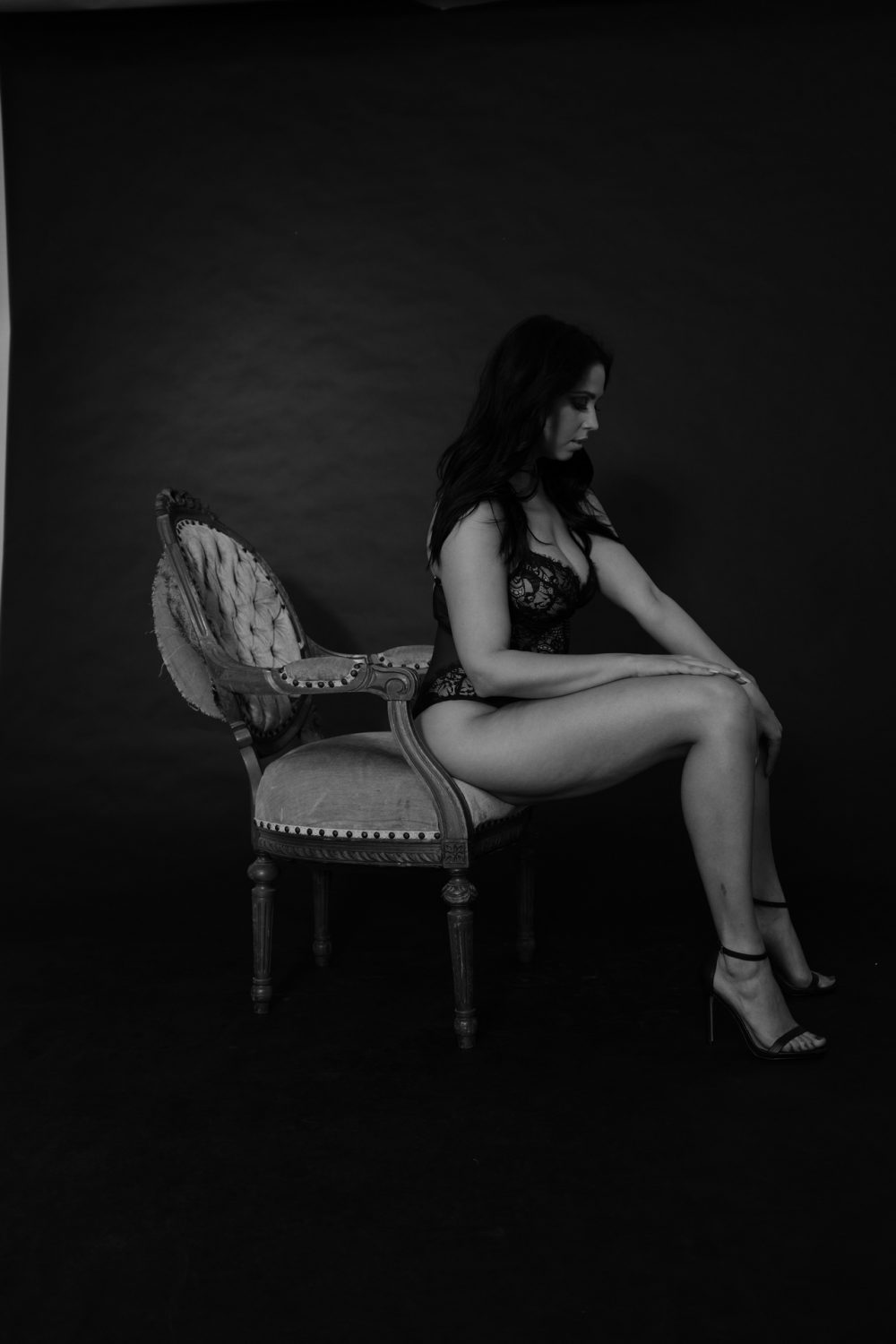 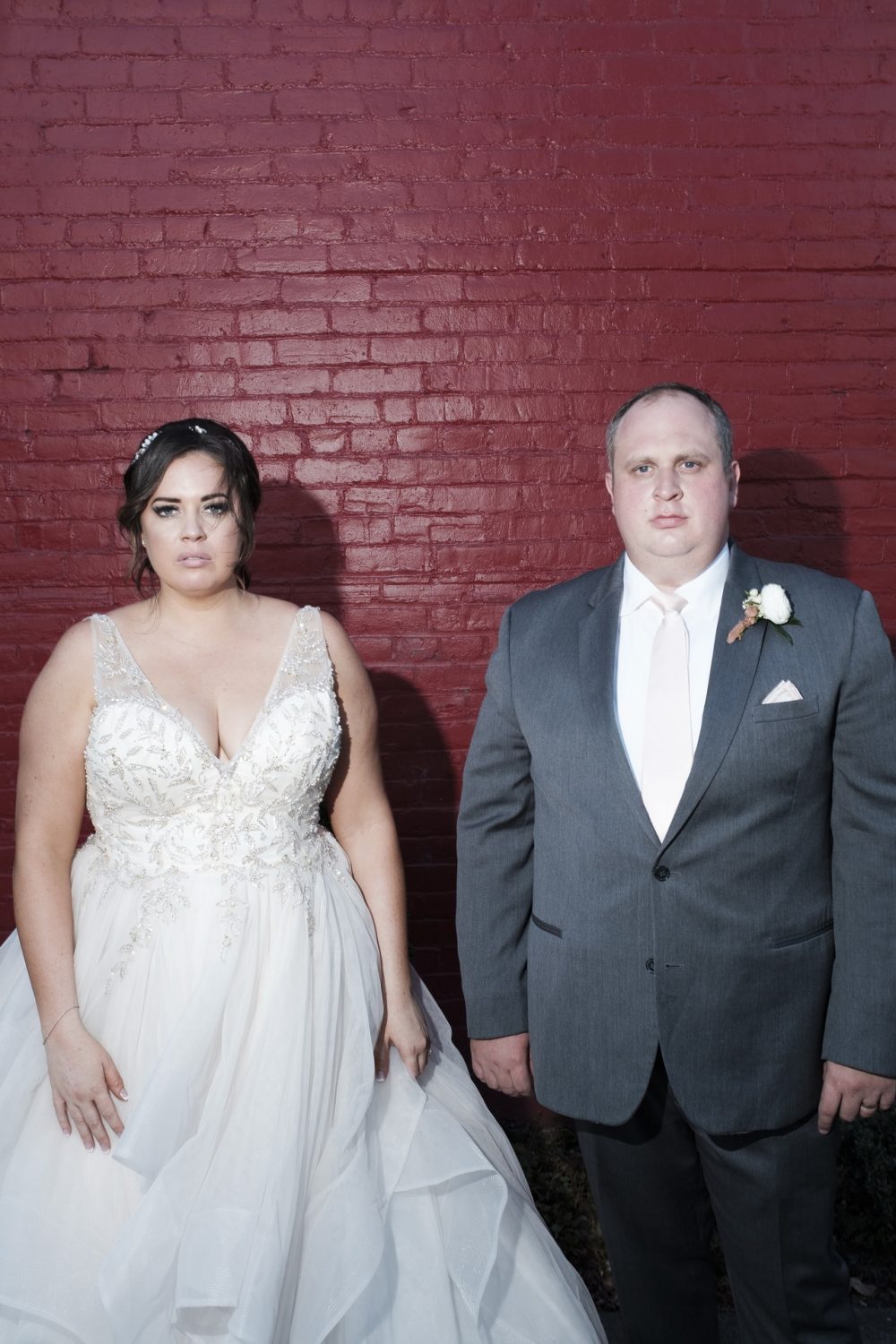 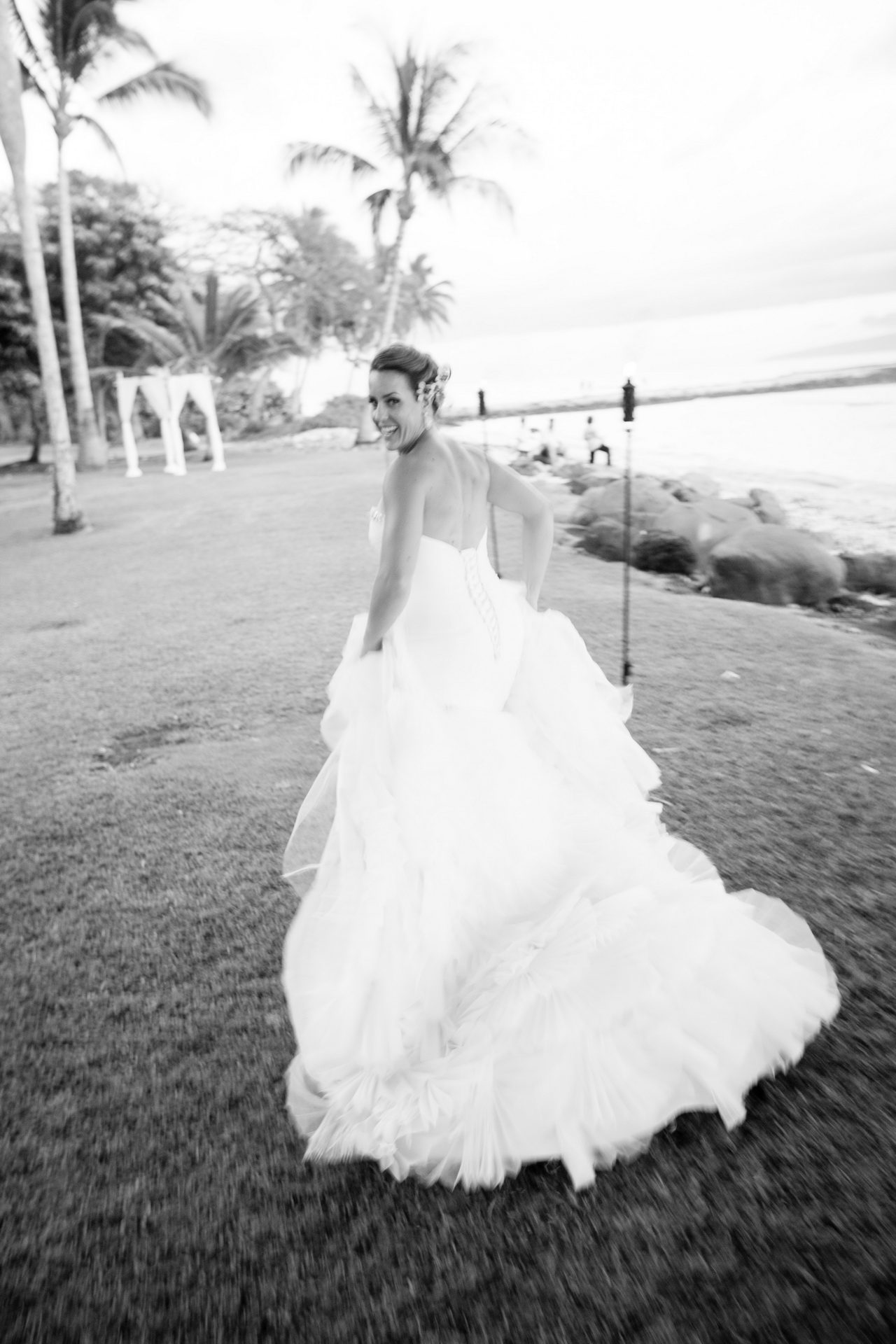 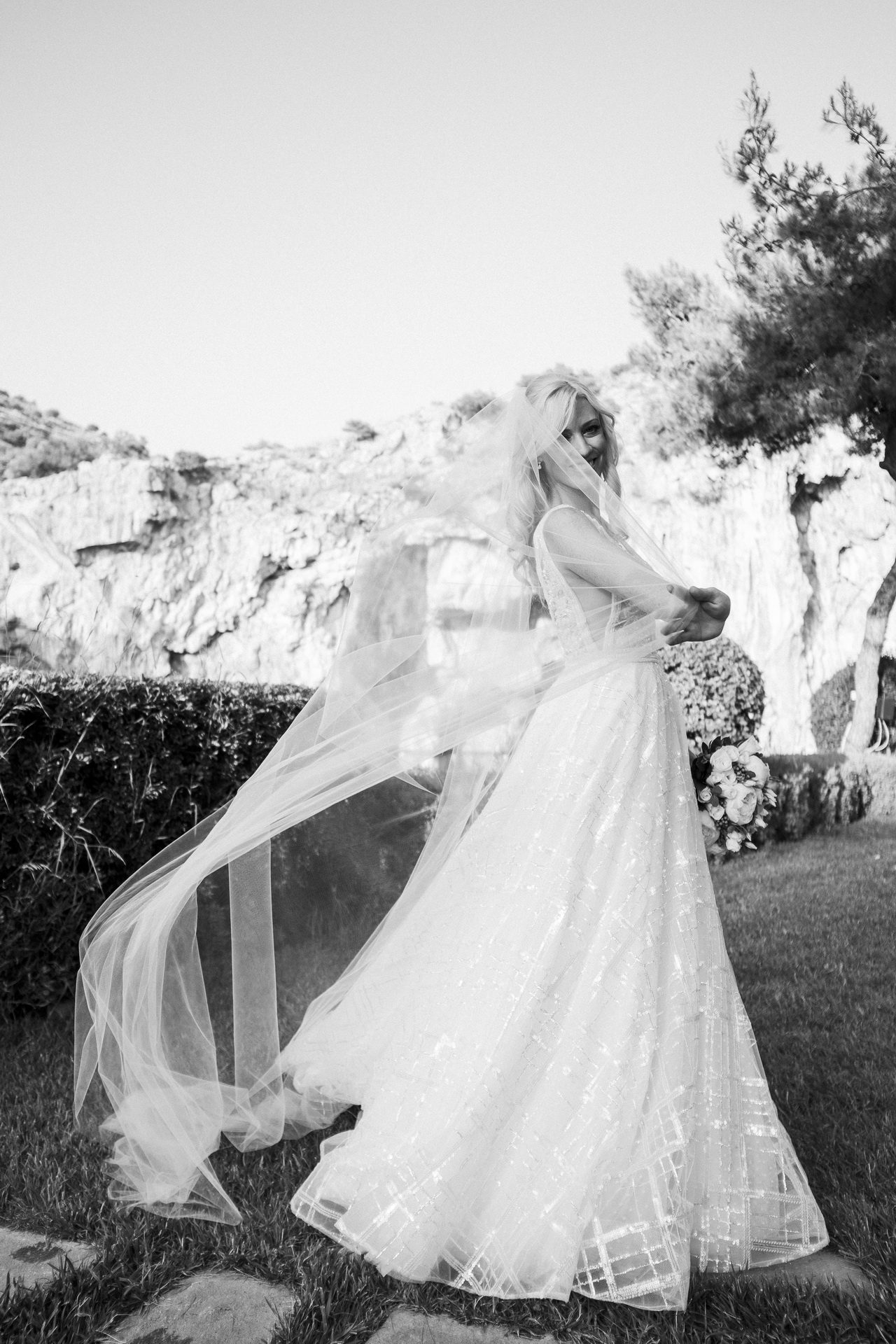 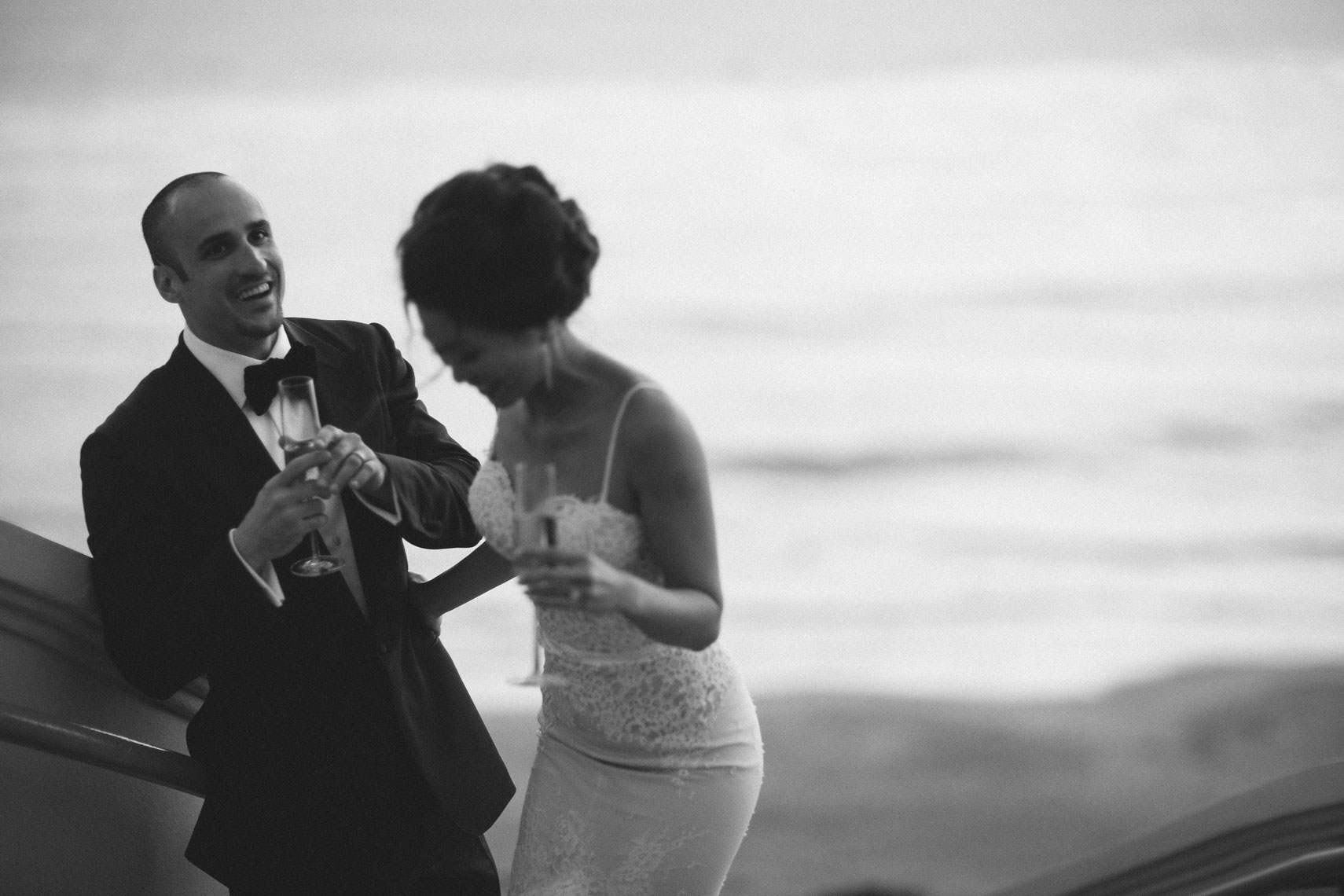 “Nicole Caldwell is a wonderful photographer: professional, flexible, and talented. . My husband and I worked with Nicole for an engagement session as well as on our wedding day. When I told her our idea of having our engagement pictures done in a dry lake bed outside of Las Vegas, she was more than accommodating and trekked along with us on some unpaved roads to reach the perfect spot. For our wedding, she delivered nothing less than excellent service. We are incredibly happy with our decision to work with Nicole and recommend her services without reservation!” 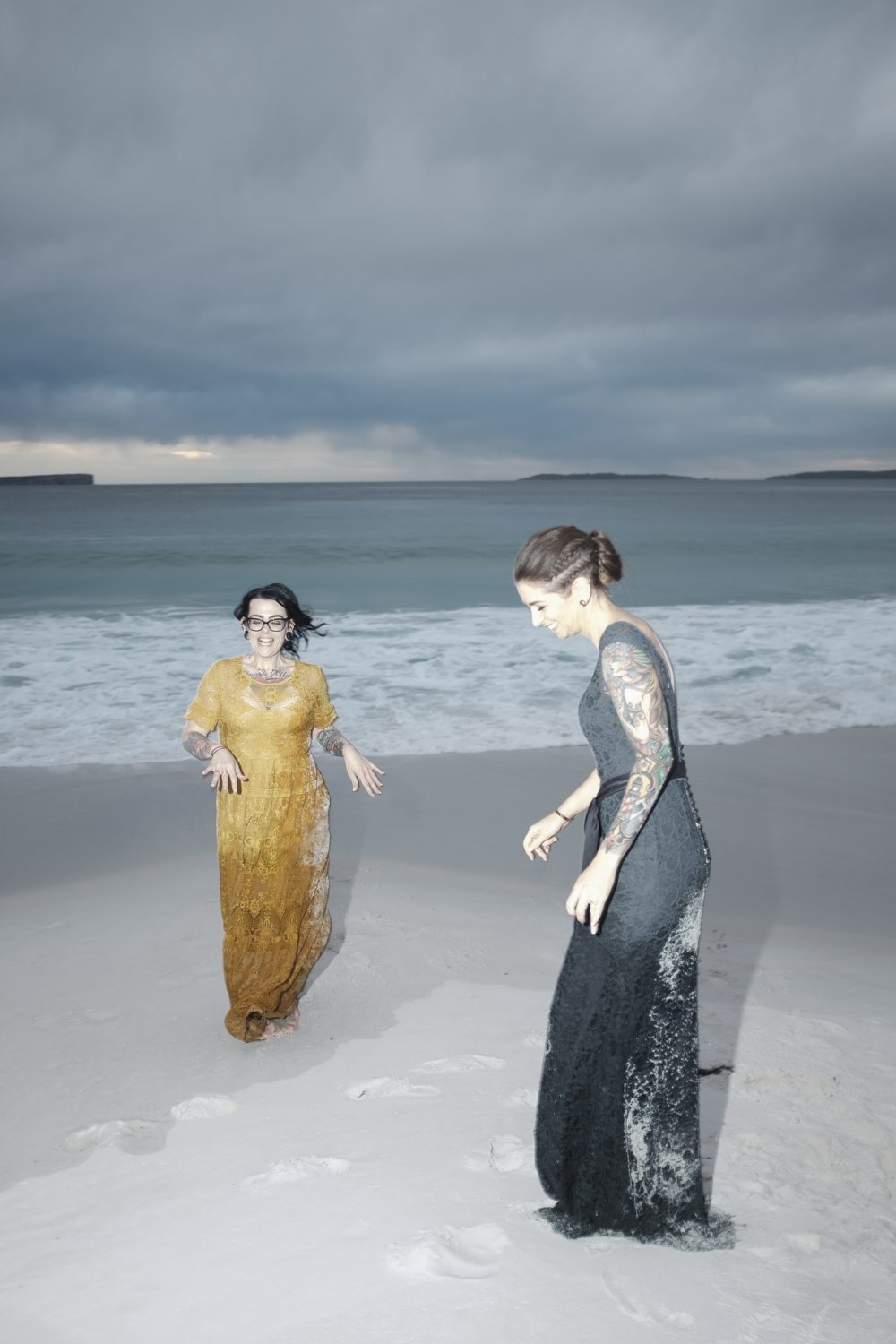 “We always knew we wanted Nicole to be our wedding photographer but since we were in Australia and she resides in the U.S we never thought it would be a real possibility. Well, things clicked into place and we changed our wedding date so that she could uphold her offer to fly out, photograph our wedding then fly home the next morning to get back to LA for another wedding. Talk about a legend! She is the most delightful human you will ever meet and her entire being just shines when she’s with you and puts you at ease. When we look back at our wedding we always count her in as one of our guests because honestly, it was like having your friend at your wedding. I don’t know how she was everywher… 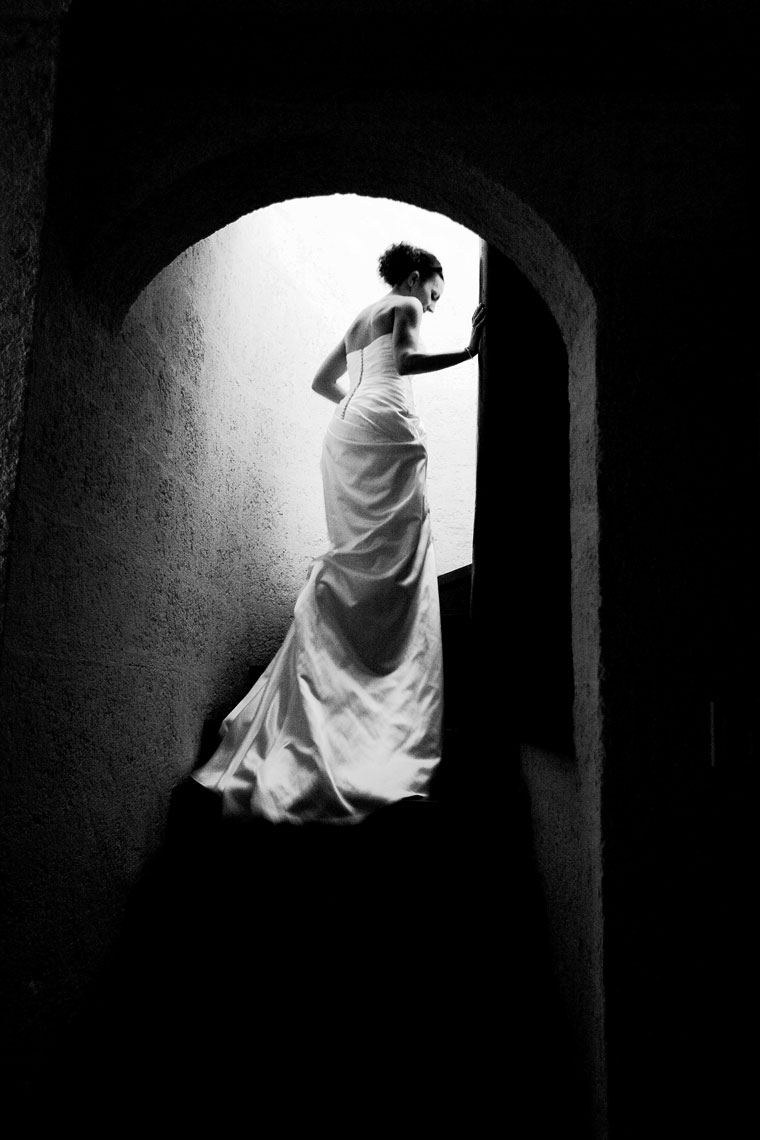